We all became famous now... 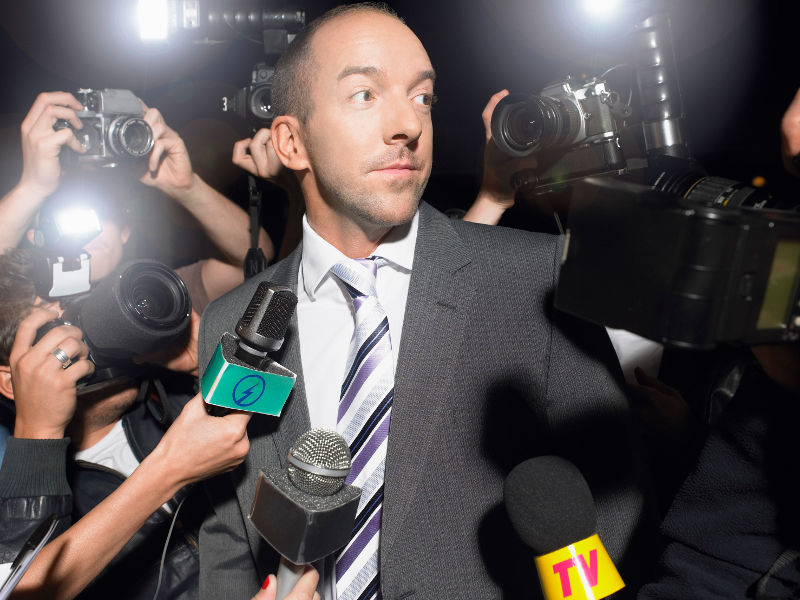 "Fame and celebrity are no longer measured in minutes (the famous 15 minutes of celebrity that the artist Andy Warhol had proclaimed in the 1970s) but in fractions of a second."

This phrase was published three years ago in the newspaper TA NEA, continues, I think, to be true and finds me perfectly in agreement.

Reputation seems to be the new money. Of course, many and many seek reputation for profit. But there are too many people who are contempt in the idea that they became famous.

Famous, once, became someone who succeeded in something, say, something difficult. Who made films, sang, painted, made meaningful theories. Of course, beauty has always been a strong asset. Many beautiful people glowed under the spotlight, without being very talented in something else. Or, rather, they were very talented in capitalizing this great skill and, in dozens of cases, to evolve into someone that is both beautiful and worthy. 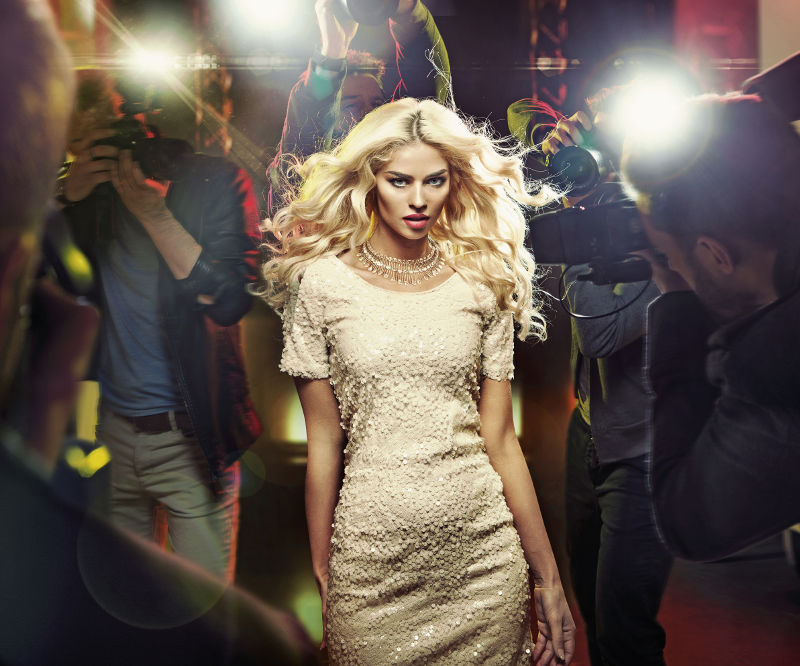 In recent years on planet earth, with an upsurge in the last twenty years, famous may become someone who ...

-Participates in a reality show

-Is a tv show winner

-Is a rebel with no particular cause

-Is the child of a preexisting celebrity

-Wants to be famous very badly

Naturally, we have all kinds of famous people. In addition to the artists, we now have baristas and mixilogists, tattoo artists, and some of their customers, youtube channel owners, "pretty faces" who know how to pose properly and choose the perfect terracotta tint and the list is endless... 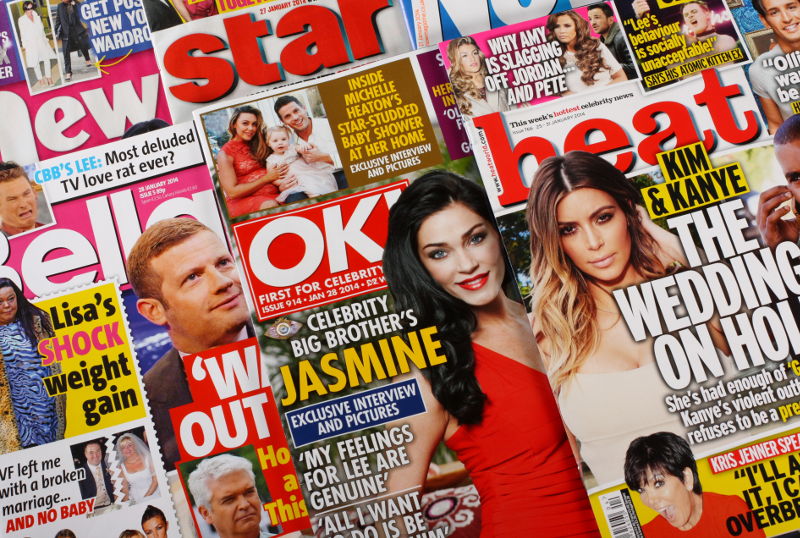 Kim Kardashian unintentionally became the pioneer of the movement, "sell yourself and make that your day-job." In short, people-products and people-managers of themselves are becoming famous in portions of other people who either follow or do exactly what they are.

There is also the following phenomenon: there are, of course, classic celebrities, the all-embracing Rihanna types, but there are also famous people in their respective areas of expertise. Famous bloggers for technology, famous makeup artists among a large circle of women, famous representatives of the gay movement, famous fashion instagrammers. It does not matter that Apostolis Apostolou, for instance, is not known by the people of Thessaloniki and the people over 50 wherever they may be: Apostolis Apostolou is, supposedly, an eccentric director, a resident of Exarheia, he is good in his job and for that he has 4,600 friends on Facebook. Great personality! 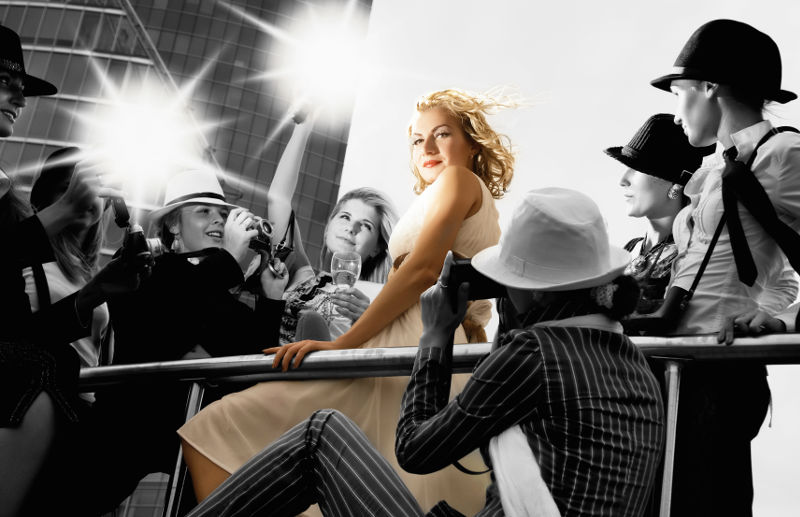 "Fame in our time is the personal connection between the one and the few," said the American scholar David Wainberger, who teaches at the Bergman Center for the Internet and Society in Harvard. Though, the "one and many" does not apply any more.

We forgot that the magazine "Time" in 2006 had placed a mirror on its epic cover so that every reader can see the "face of the year": themselves!

It is positive though that the field of communication and information has been democratized, that more people can now express themselves, and that the artistic world is not only be accessible for the fortunate few that receive tons of funding and career opportunities. 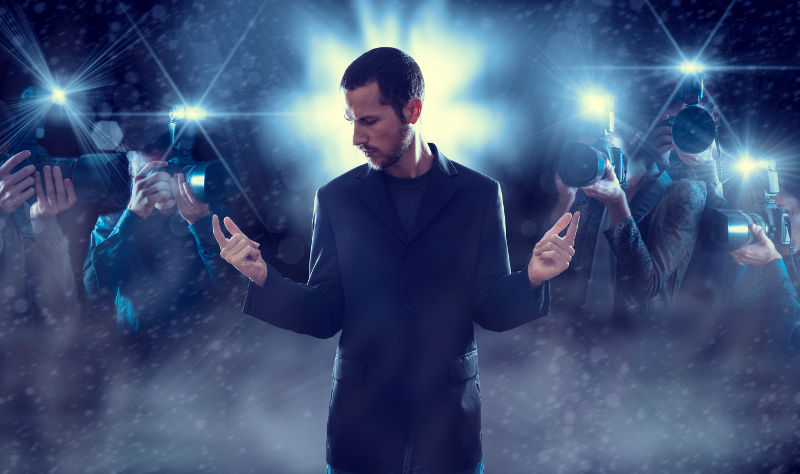 But no, not all of us are truly famous because we are being read by 40 people or so or because 50 others have come to our live performances. Fame has to have responsibilities and the person who bears it must know that STOP

Why should we refer to the word "responsibility" and say, "must know ..."? We have to be careful, whether we are afflicting the political correctness of anyone, famous or not. Who would benefit in distinguishing between freedom and immorality? This new era abolish the immorality, and those who refer to it are accused of being out of time, old fashioned. So STOP. Let no one know anything. Let everyone do what they want. Let us be, and let us become, those who are not famous for 15 seconds, minutes or years.

However, with great certainty i believe, if Andy Warhol was still alive, he would crack out laughing. 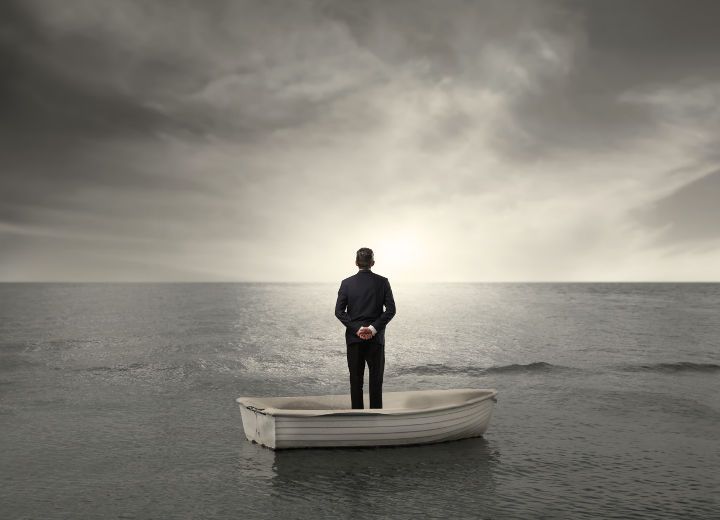 Are we getting lonelier by the day? The bitter fact of life

Years back, every person out there was overwhelmed and excited on how fast the world was growing.