Mati full of tears from the deadly fires. Kineta The Sad days for Greece 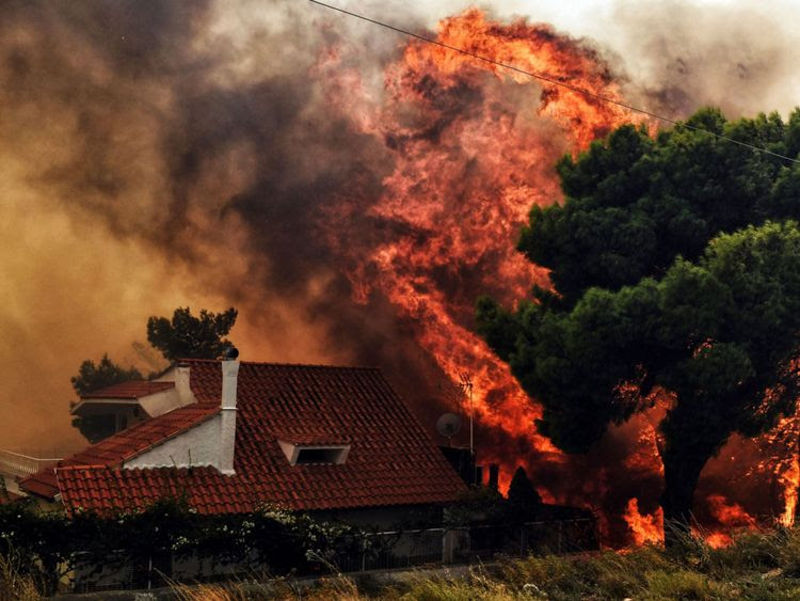 I cannot blatantly deny the fact that I am deeply grieved with the latest news on the fiery inferno that hit Mati in Attikis as well as Kineta’s residents.

I first received the report from the local media, and I could not help but feel the pain that the victims underwent. Unfortunately, this was as a result of a natural course. With such hot days and the scorching anger of the summer season, such occurrences are likely to hit. 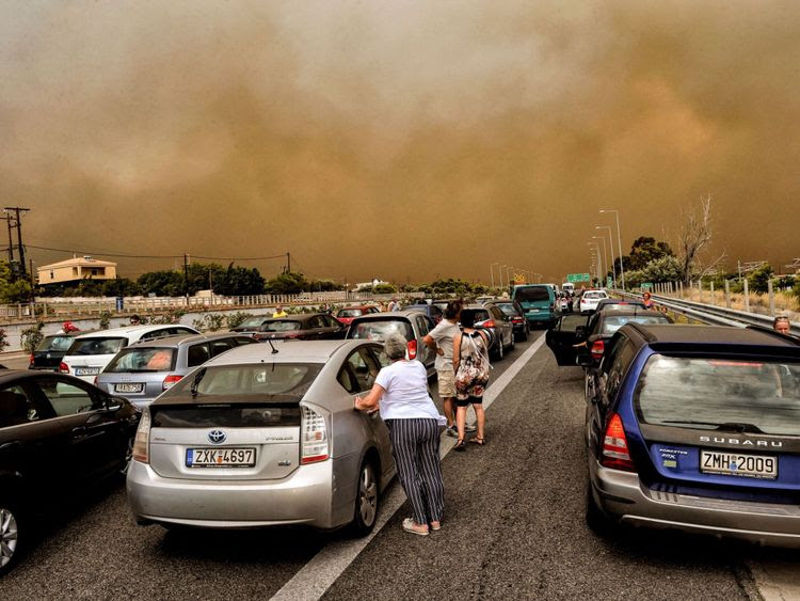 I was able to come across some amateur videos captured when the fire outbreak was on course, and I can say that it was indeed scared to have imagined myself in such a situation.

I feel for my fellow Greeks. I cry for the helpless elderly people, the scared children and innocent animals.

Reports confirmed that a considerable number of women, men, and children fell victim to the inferno, with some of them losing their lives as young as they were. Some of them were found along the shores of the beach collapsed as they tried to escape the inferno.
Unfortunately, lives have been lost in the process, and there is nothing that can be done in regards to that.

With such an occurrence, I am left asking… is there something that can be done to reduce such threatening and killer instances?
Do we have to lose more souls in such infernos without having some measures in place?
Are there some strategies that can be applied to assure residents of a safe stay in their city?
In as much as a natural course could have sparked the inferno, I believe that such pain and losses can be avoided. No one can explain the pain I feel within me when I see such happening to people in Greece.
To my Greece.

I am not there. I feel so helpless in Los Angeles. However, this does not give me the slightest comfort considering that I am a patriotic Greek. I love my country and anything that is in it. I cannot help but bleed with pain for the innocent souls that perished or got injured in the fiery inferno.

I cannot help but pity the families of the deceased. All of us could have been in the situation, but for a reason, we are not there. However, I wonder if this should happen to others in the future. Nature may be unfair at times, but we can always develop a mechanism that will ensure utmost safety for all. I'm tired of listening to the big words from the Greek politicians. The liars who playing with the pain of the people and remembering them only just the days of the disaster.

I can picture that tender-aged child struggling to get out of the fire but with no capacity to do so. I can imagine a husband who left his family at home for work coming back only to find all his loved ones perished in the fire flames. This is too painful to bear.
It is a nightmare that is bound to disturb the residents of Mati and Kineta and Greece at large for a very long time. It is never a joke losing a soul in such weird circumstances. 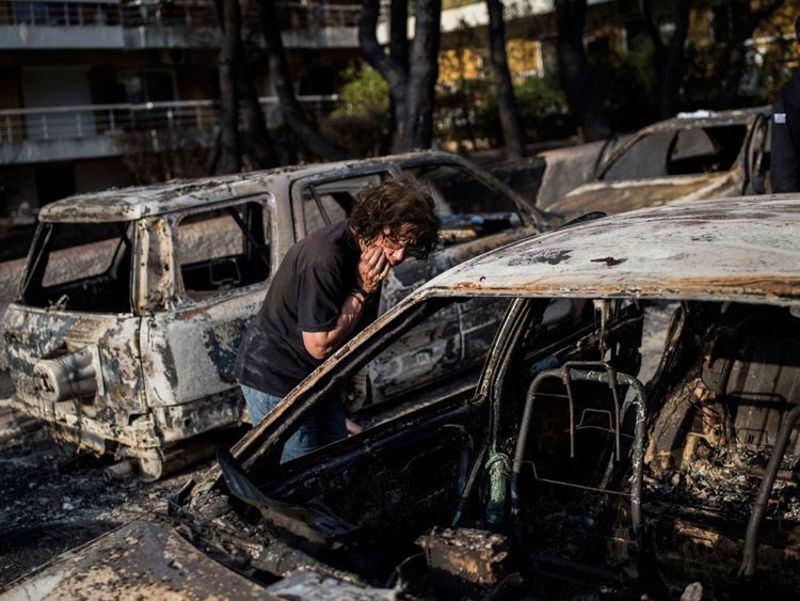 How about the hundreds who have been evacuated from the scenes of wildfires in Mati, Greece? I can only imagine how hard life has become just for hundreds of Greeks to have their homes brought down to ashes.

It may take years for such individuals to recover from such losses. It may be worth being thankful for the gift of life, but the pain of losing hard-earned property will be a wound so hard to heal.
Not to mention the many residents who will remain homeless before they recover from the losses. This is so disheartening. It is heartbreaking. I feel so much pain for my brothers and sisters in Greece, particularly those that were victims of the inferno.

The situation must have been so helpless for many. I am made to understand that some were able to escape the angry flames by jumping into the sea. However, not everyone is able to swim his/her way out of the sea. It is just like jumping from a frying pan into the fire. It is escaping the jaws of death on one end only to land in other sharper jaws.

How can a child swim out of the sea? How about our old women and men and mothers and fathers who have never swum before. It is indeed a massacre instigated by nature. Too many people did not have to die especially in such a manner. It is just too much to bear.

I feel the agony of those who will remain handicapped following the immense damage from the fire. A once progressive and productive young man has just been subjected to a lifetime handicapped. A mother with children has just been rendered disabled and may never take care of his family again.

Some of them may even live the life of being fed helplessly. Who is strong enough to bear such torture? Isn't too traumatizing and depressing for such individuals? I shed tears upon imagining such scenarios.

The truth is that Greece can organize a 3-day mourning period for the nation. It is a kind gesture from the state. However, some of these survivors and the families of the deceased will live with the scar all their lives. It is a void that will not be quickly filled. Life will never be the same again. 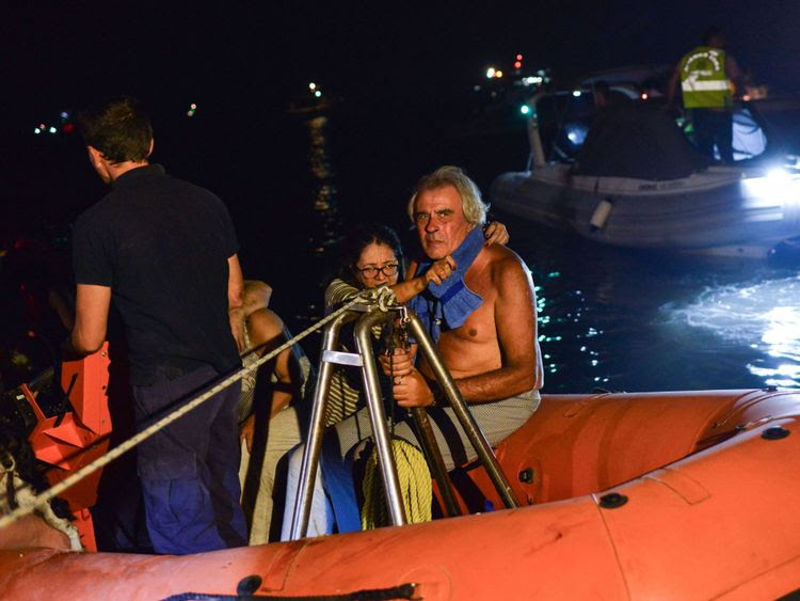 At this juncture, I mourn with the families that lost their loved ones. I feel the agony of those who fortunately survived by unfortunately suffered landmark damages both in terms of property and on their bodies. I would never want to see my country undergo such an inferno ever again.

These are some of the occurrences that I never want to imagine about, but unfortunately, it has happened.
These are indeed dark days for Greece. I pray to the Universe, to the God, to any higher power, that everyone is strengthened including myself.
I feel for the people and I feel also for the helpless animals.
Pray for Greeks! 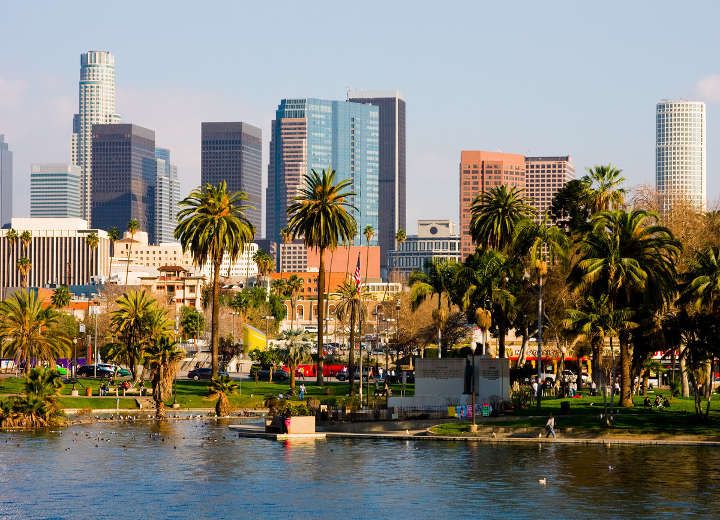 Planning to move to New York or anywhere other than Los Angeles?